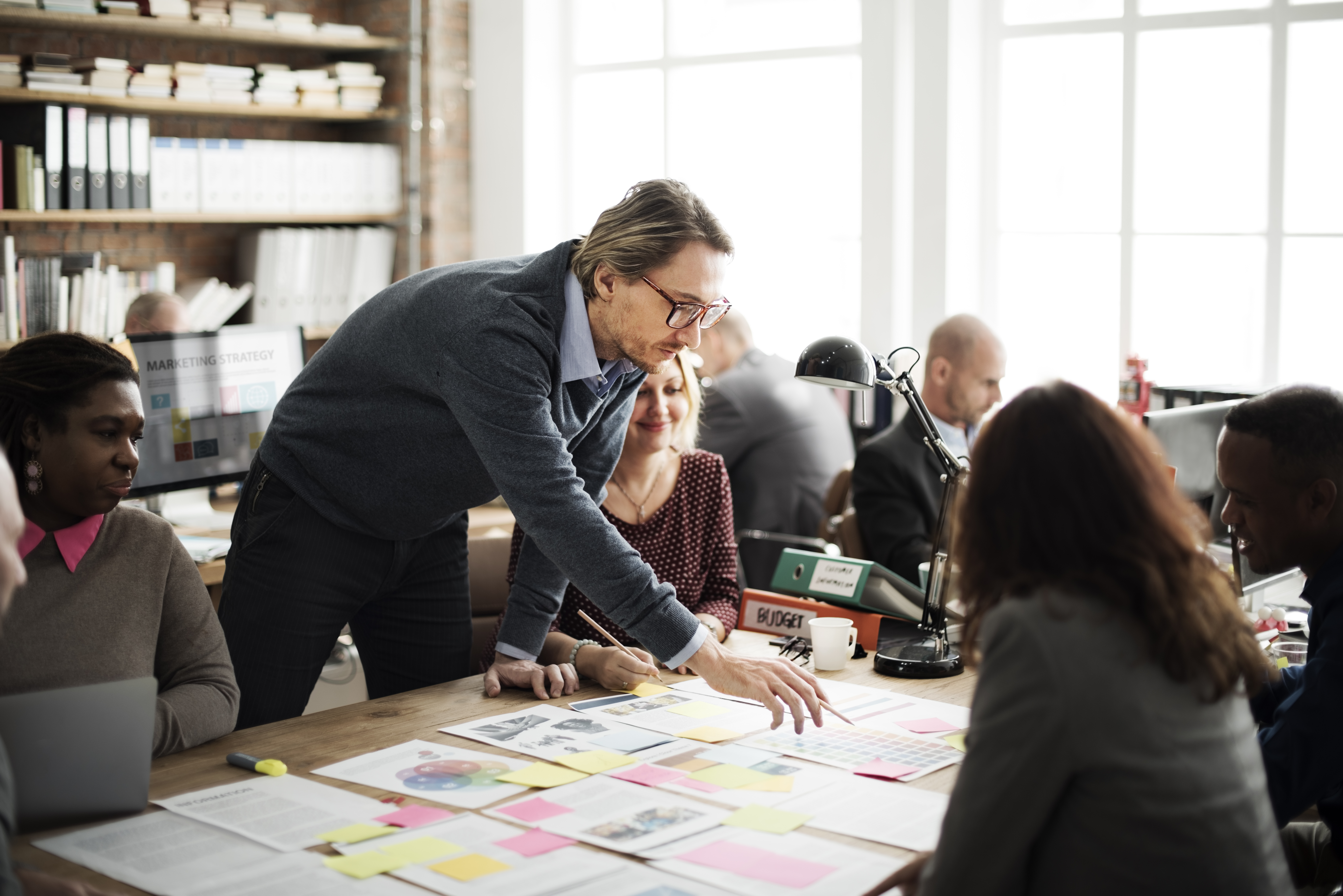 Robert Wang is CEO of Double Insight, the Canada-based company which produces the highly successful Instant Pot multi-cooker. Wang is a software engineer by trade and an entrepreneur at heart, having founded three companies in the telecommunications industry. When he was let go from his mobile messaging startup in 2008, he took it as an opportunity to do something different.

He turned his attention to a personal problem that had been bothering him: dinner. “We all had young children at the time and found it rather challenging to fix healthy dinners when we got off of work,” Wang said in a recent NBC interview. “We all knew those are not healthy for the children, and not a good habit.” Evidently, Robert Wang is not one to give up on a challenge. Two years later in 2010, he was ready to introduce his latest invention – the Instant Pot.

Instant Pot became profitable within two years, selling 10,000 units in 2012. Since then, it has doubled its sales every single year and shattered records as an Amazon Prime Day top seller in 2018, when more than 300,000 units sold in just 36 hours’ time.

Even more amazing is that for all its success, Instant Pot started with no marketing strategy. Wang and his team decided they would let the product “speak for itself,” and focus on customer support and product innovation. “From our experience, cooking is not a solitary event,” Wang said. “You really cook for your family. You cook for your friends. When people try your food and they’re happy about it, you will be bragging about how you used a miracle appliance like Instant Pot to do the cooking.” In other words, Wang believed his customers would SHARE. His success is proof of how powerful “word-of-mouth” network marketing can be.

As his customers talk about his product, Wang listens. He continues to personally read and pay meticulous attention to every customer product review as soon as a new product is launched. He focuses especially on the most critical reviews, seeing them as valuable opportunities to innovate according to his customers’ needs and wants. “Yes, I really read every single review when a new product is launched,” he said, estimating he’s read 10,000 to 15,000 reviews.

Committed to ongoing innovation, each new product launch must be smarter and better than the last. As such, Wang does not wait for sales to dip or for growth to slow; he listens proactively to implement improvements right away. This practice has produced a good product that people love to talk about.

Listening to what customers and future customers needed help to develop many functions on newer iterations of the Instant Pot. When one customers asked if there was a way to sterilize baby bottles using the appliance, a sterilization function was added to the next model. Another customer complained about the automatic release of steam at the end of the cooking cycle producing disappointing results with rice. This consumer input led to the development of two steam controls, one for immediate release and another that delayed-release to achieve the perfect sticky rice. Likewise, listening to your own prospects can help you present them with the opportunities from Gano Excel that will benefit them the most.

Since 2012, Wang made it his mission to see an Instant Pot in every kitchen. Still today, Wang says it remains the company’s objective. “We are out to change the world in a positive way.” Like Robert Wang, Mr. Leow SoonSeng has remained committed to his mission of seeing Gano Excel in every home since 1995. You can join that vision and earn an instant income doing it. All you have to do is SHARE.